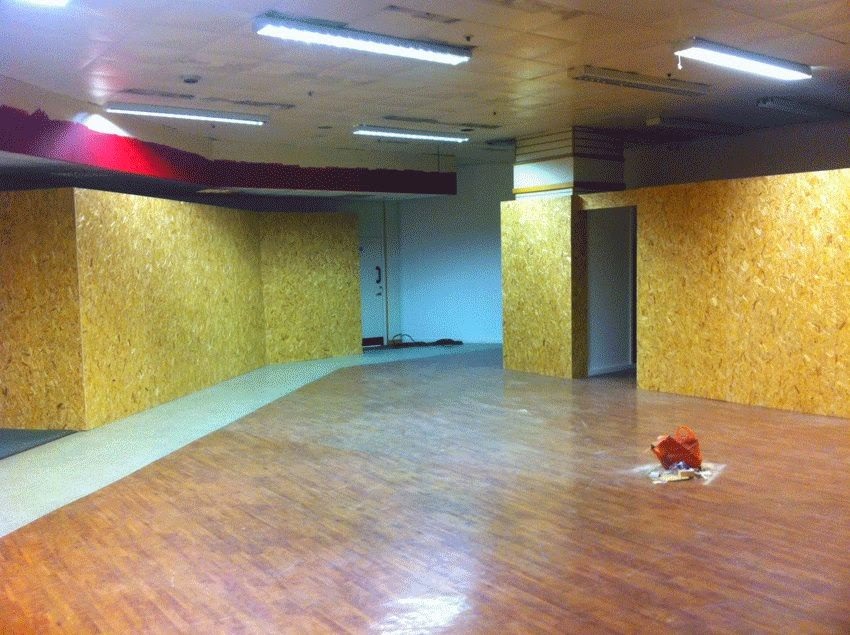 "What art offers is space – a certain breathing room for the spirit."

We have a space, generously donated by Sheffield University allowing Clive’s exhibition to be part of the Festival of the Mind taking place this September. It seems a touch churlish to say but the space was … let’s say not quite ready for the exhibition. With the clock ticking, Mick M calls his friend Dave B, a graphic designer who is also an accomplished and fastidious joiner to board up the space with sheets of OSB (oriented strand board, if you’re interested). It’s so well done, it’s a work of art in itself: a deconstruction of absence. With the bag and bits in the middle of the room, it evokes Carl Andre’s bricks at the Tate. 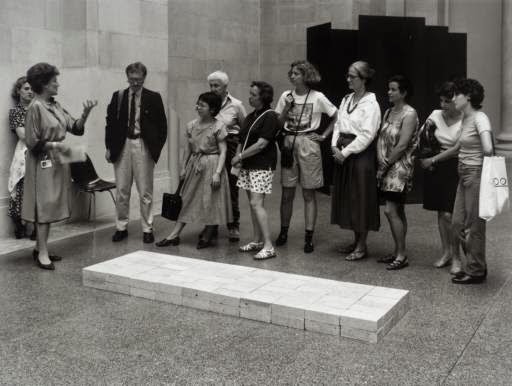 Never mind the emptiness though, over the next few days, we’ll be installing photos of Clive and his friends’ and the RNIB tactile equivalents along with a projected film and, from 18th, the gallery will be full of people too … will you be there?

Posted by Stuart and Gabrielle at 12:24